The Wheat that grows

Tradition and consumption bounded to a product that belongs to the Mediterranean culinary culture for ages now. Also, in the cinematographic industry the spaghetto is an important figure, tasted during any time and in any way like in the movies of Totò and Sordi. Therefore, it is always time for some spaghetti. The question is, how can we select it? When should we eat it and to which ingredients we can combine it?
Date: January 25 at 9.30 am
Location: PastaBar Leonessa Interporto Nola.

January 25 at 9.30 am at PastaBar Leonessa with the professor Masi, the pasta makers from Leonessa and Mancini and the chef Di Pino of the Michelin starred restaurant La Caravella in Amalfi.

Mediterranean Cooking Congress has organized one more formative event taking place on the 25th of January at 9.30am with the participation of Michele Armato, journalist of Il Denaro and professor at the academy Gambero Rosso; Vincenzo D’Antonio, journalist of Italia A Tavola; Luisa Del Sorbo, manager of the company By Tourist and creator of the event, Santa Di Salvo, journalist of Il Mattino and Filomena Petrella from the team of the magazine Gusto Mediterraneo. The main theme for the meeting of the 25th of January will be ‘the wheat that grows’ with a conference from 9.30 to 11.30 at the PastaBar Leonessa in Nola.

The following will take part: Antonio Pellegrino, president of Terre di Resilienza; Paolo Masi, professor of engineering at the university Federico II in Naples, the pasta makers Oscar Leonessa (Campania) and Massimo Mancini (Marche), Antonio Di Pino, chef patron of the restaurant La Caravella in Amalfi (the oldest Michelin starred restaurant in Italy and one of the oldest in Europe).
At the meeting only 35 professional from the industry and professors of the catering colleges can contribute with their observations to the dossier that will be published on the magazine Gusto Mediterraneo in April 2018.
It will then follow the tasting with the theme ‘Spaghetti O’Clock’: frittata made of pasta and two different recipes with homemade spaghetti created by the pasta factory Leonessa and Mancini. Certainly, the main ingredients from the Mediterranean cuisine will be highlighted, from the raw materials to the final product, therefore from the wheat to the pasta and from the olive trees to the oil. It won’t me missing a great protagonist: the tomato, which will be in every recipes of the day. 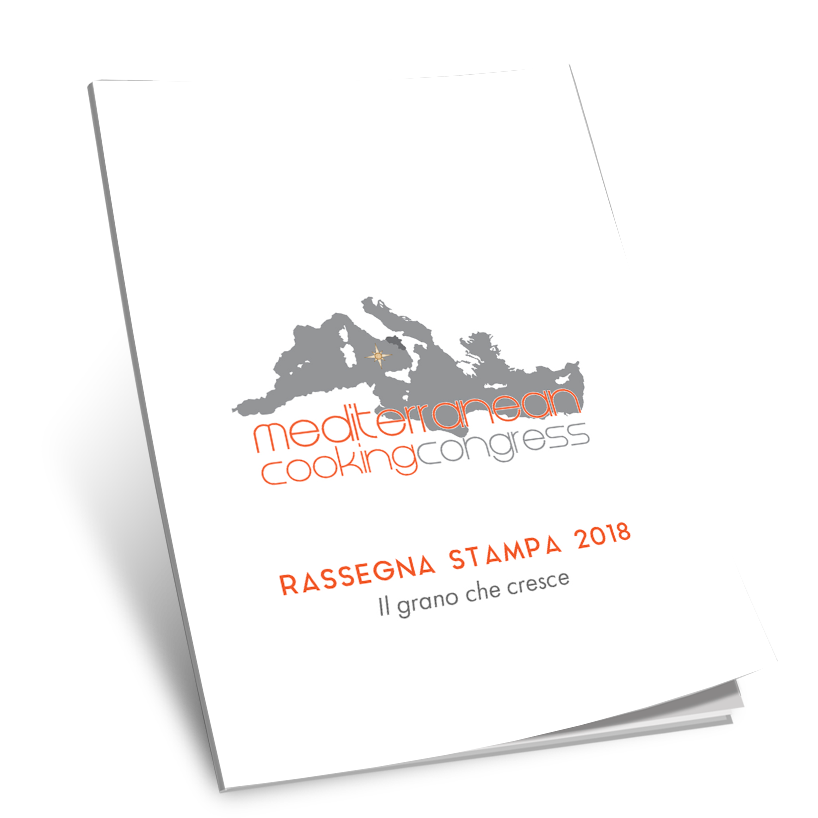